How Mario (and sometimes Luigi) goes on to save Princess Peach is the arcade-game equivalent of a Disney fairy tale ending.

Calling all the 80s and 90s kids who share the same sentiment!

Take a look at the evolution of the Nintendo gaming console below and tell us it doesn’t hit you like a beast-drenched-in-nostalgia-truck. We dare you. We DOUBLE DARE you.

If this isn’t enough, here’s a review from Feb-1988, for one of Nintendo’s eternally glorious games—Contra—to help you feel this emotion in its entirety:

“Konami is the developer to beat on the NES. Their latest game is a true masterpiece of perfection on the NES–one that we think is already a strong contender for the game of the year. It really is that good!”.

And if you’re feeling really brave, go ahead and reopen that dusty cardboard box housing your gaming console (after you’ve wiped your tears dry) for the complete experience.

Because this month’s edition of Stories that Inspire brings to you the story of how this legendary Japanese company rose to fame. 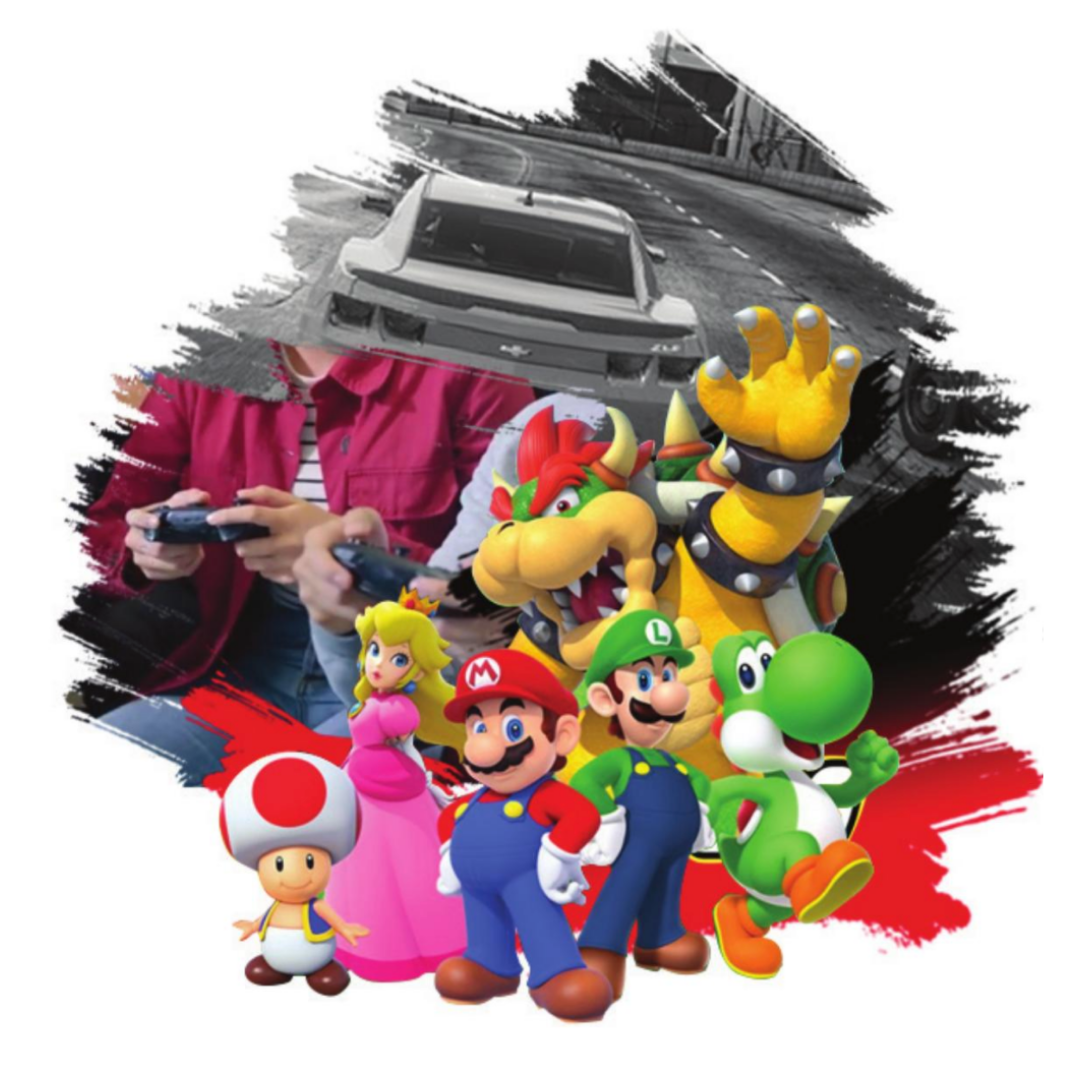 Newsflash: Nintendo originally did not begin as an arcade gaming company!

Started as a playing card manufacturing company in 1889, Nintendo continues to inspire with its ability to keep re-inventing.

Nintendo has experimented in a wide array of industries including taxis, hotel chains, TV networks, food, toys, arcades, home computer, gaming, and handhelds. Having seen the rise and fall of products, industries and trends, this story returns to life with a new product paving way for a new industry every single time.

Nintendo’s story became a lesson in perseverance and one for the ages when its gaming console—Wii U—recorded a whopping loss of $49 million in the first quarter of 2016. Having found itself in an irreversible disaster, Nintendo decided to push through instead of falling back.

Shortly after came Pokémon Go, a game that was a result of the collaboration between Niantic, Nintendo, and The Pokémon Company. The launch of Pokémon Go created a renewed interest in Nintendo and helped the brand find the strength to get back up.

Cut to 2017, Nintendo still hadn’t entirely recovered from its twin failure: the Wii U console and a poor attempt at smartphone games. For a second time, Nintendo showed the world what it means to never give up and launched its newest gaming console - Switch.

The perseverance paid off and turned things around for Nintendo when Switch ended up selling at least 10 million units in just 9 months! 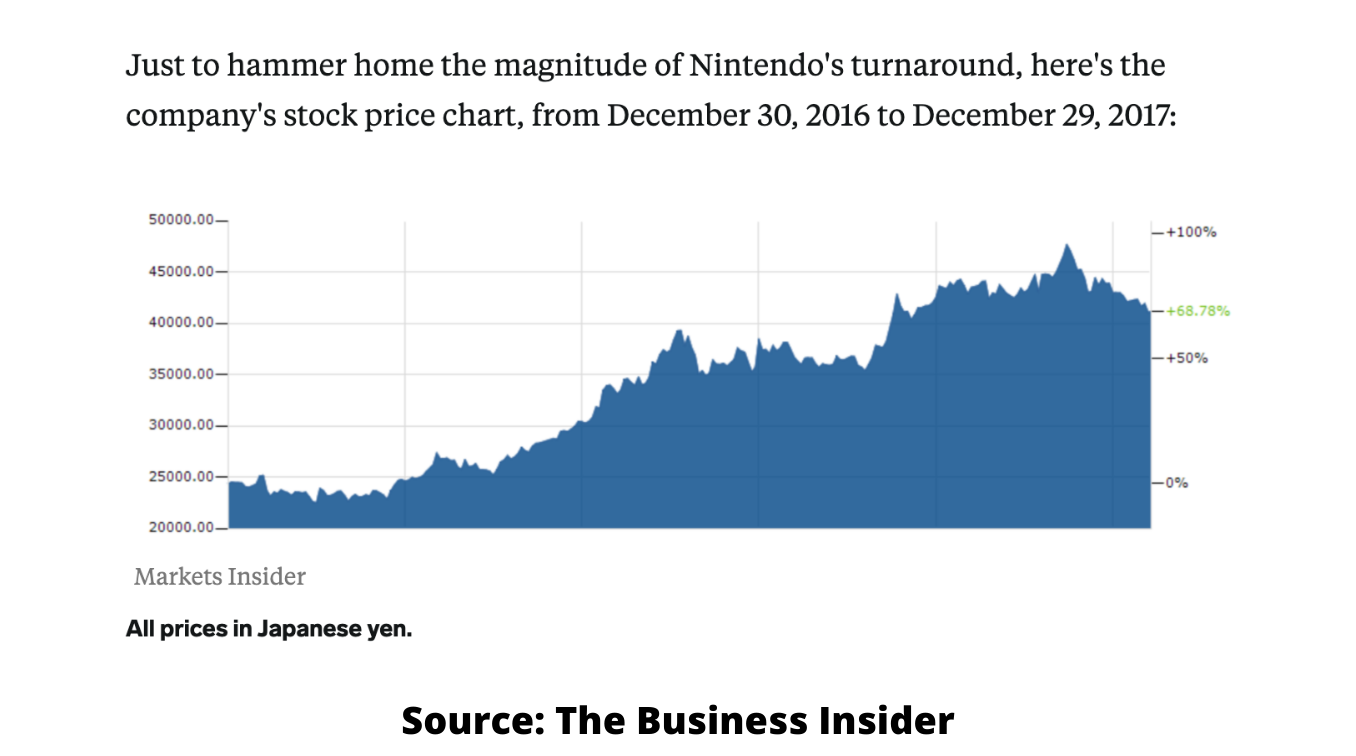 Previous Editions of Stories that Inspire: