“Cherish your visions and your dreams, as they are the children of your soul, the blueprints of your ultimate achievements” - Napoleon Hill

A vision is the big picture that the tiny pieces of a jigsaw puzzle reveal. Without that, you wouldn’t have an inkling on what the myriads of pieces make up. The importance of having a vision for oneself is widely spoken about and is clearly what draws the line of demarcation between people - the dreamers from the doers; the idlers from the go-getters.

In 1943, a seventeen-year-old from a small farm in Sweden set out with one vision - to make everyday life better for people. And boy did he exceed his own expectations!

We are talking about Ingvar Kamprad, who went on to build an empire that was truly one of its kind - IKEA. This brand literally puts the ‘fun’ in furniture and we think we speak for everyone when we say that IKEA is not just a store or a destination, but is an entire experience in itself.

A few of the several ways in which IKEA ensured that it provided an impeccable experience to anyone who walked into its stores is through the launch of the IKEA restaurant and designing a maze-like store layout—it’s fun, it allows you to check out their entire product range, and also makes you forget about finding the exit (probably because you’re lost and you can’t find it even if you tried, but you get the point).

Read on to find out more about how IKEA was birthed to life. 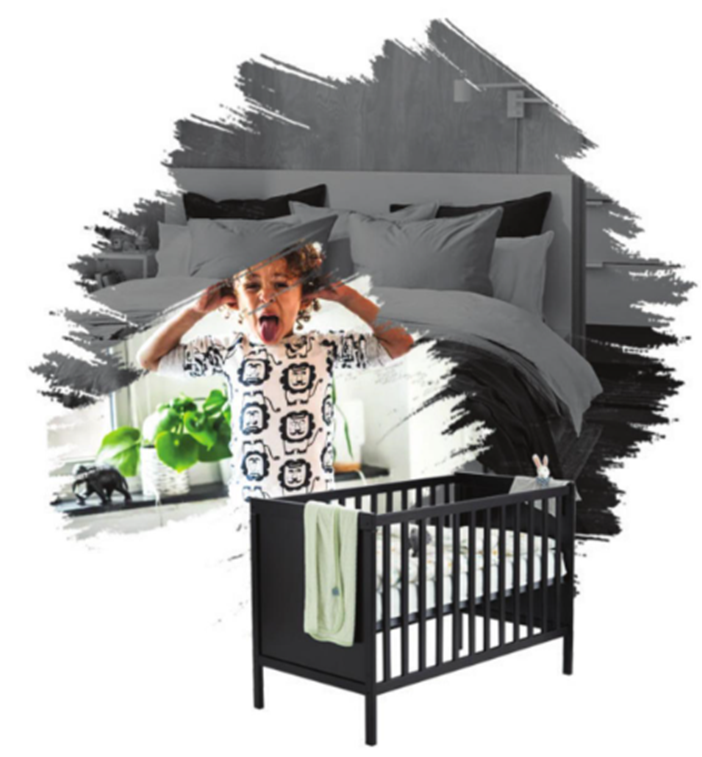 Ingvar Kamprad was always interested in selling and making money. At the age of six, he sold matches. At ten, he crisscrossed the neighborhood on his bicycle, selling Christmas decorations, fish, and pencils.

In 1943, Kamprad’s father rewarded him a small sum of money as a token of appreciation for his performance at school. He used this money to establish IKEA, to sell pens, wallets, picture frames, jewelry and even ventured into mail-order furniture.

In 1955, he chanced upon a brilliant innovation - When catalogue manager Gillis Lundgren was struggling to load a bulky, long-legged table into the back of his car, he knocked off the table’s legs in a bout of frustration. Thus was born the concept of self-assembled furniture that also made for easy shipping. It encouraged Ikea’s designers to embrace a clean and minimalist design and aesthetic, which became the very philosophy of the company.

In the late 1950s and early 1960s, Swedish manufacturers began boycotting IKEA over pricing issues. This in turn led to IKEA’s in-house designing of furniture and home decor, that everybody could afford.

Today, IKEA is the world's largest furniture retail chain with 433 stores worldwide that host a billion customers every year.

Check out the other editions in the ‘Stories that Inspire’ section below: