It's the early 2000s and it's a wild time. Women dressed in low waist bootcut jeans with slicked back hair and men dressed in boots, oversized sunglasses, and Cargo pants. Why all of us collectively decided hot pink tracksuits were cool (Paris Hilton, we see you) is beyond human comprehension.

It is also the time when email marketing companies were charging $300,000 to send marketing messages to their email databases. (Imagine paying someone that much in 2020 to send emails. They'd have to be some damn good emails!) Email was expensive, complicated, and hence, inaccessible to small businesses.

Take Lianne for example. She ran a small hardware shop around the corner, had 3 employees, and lived 6 miles away from the shop. Or Jason, who ran an online Printables shop. Or Sheila, who sold scrumptious pastries in a shop in the middle of block 26. 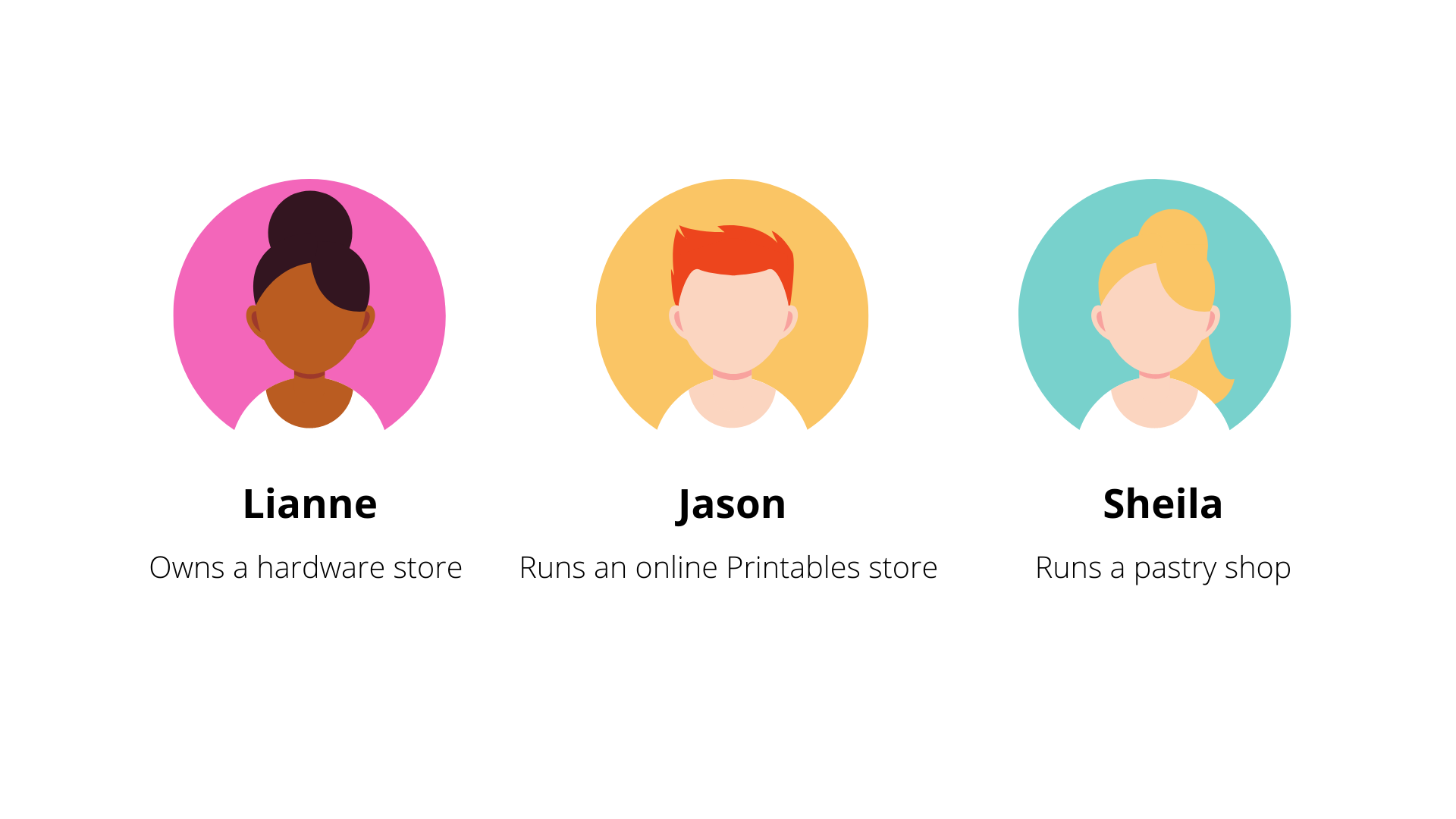 What did they have in common? They were small businesses that needed more business, but could not invest in expensive agencies/tools/ads to advertise themselves.

In the early 2000s, the most viable solution to this was email.

Ben Chestnut and Dan Kurzius saw this huge market potential. In 2001, this duo ran a web design business. And just like any local business would (and should), they talked to their customers about their pain points. That’s when they realized that their customers needed someone to send their emails.

As a side hustle, they decided to build Mailchimp (out of code written for a failed venture), an email marketing tool that could help small businesses send their emails and reach their prospects.

By 2007, they realised they actually didn't like web design as much as they liked helping small businesses and decided to completely invest in Mailchimp.

But 2007 wasn't the late 90's. An email had become common, spam messaging was already a thing, and just like hot pink tracksuits, people had started to outgrow emails. Moreover, other founders had had the same genius idea of making email accessible and had invested resources (money, a lot of it) into their companies.

But even in 2007, small businesses did not have a cost-effective and efficient way to reach their prospects. And Mailchimp wasn't a faceless behemoth assuring small businesses that they too can go big while asking for a huge chunk of their profit. Mailchimp was the friendly next-door neighbor that offered to fix your computer.

Mailchimp talked to their customers, added features at the speed of light, adapted to the changing requirements of their customers, and built a company without accepting any external funding. The VC's didn't understand Mailchimp's business model because:

By the time SaaS blew up, Mailchimp had decided to keep all control internal.

They're trustworthy, delight their customers, and solve their problems. Staying true to their promise to help small businesses, they adopted the freemium model in 2007 and used little small monkeys (Freddie, their mascot) at the bottom of emails sent through them.

Mailchimp discovered a problem and based their entire business model around its solution. Coming from families that ran small businesses themselves, they knew how important it was to stick to their roots and keep serving their primary audiences.

In 2021, Mailchimp turned 20. They've diversified themselves and have become the solution hub for all their customers' marketing needs. Mailchimp has become the small business that proves to other small businesses that if they could do it, so could you. (Mailchimp is the underdog that roots for other underdogs!)

Mailchimp's story is one worth telling, so for obvious reasons, it's a part of our series 'Stories that inspire'.